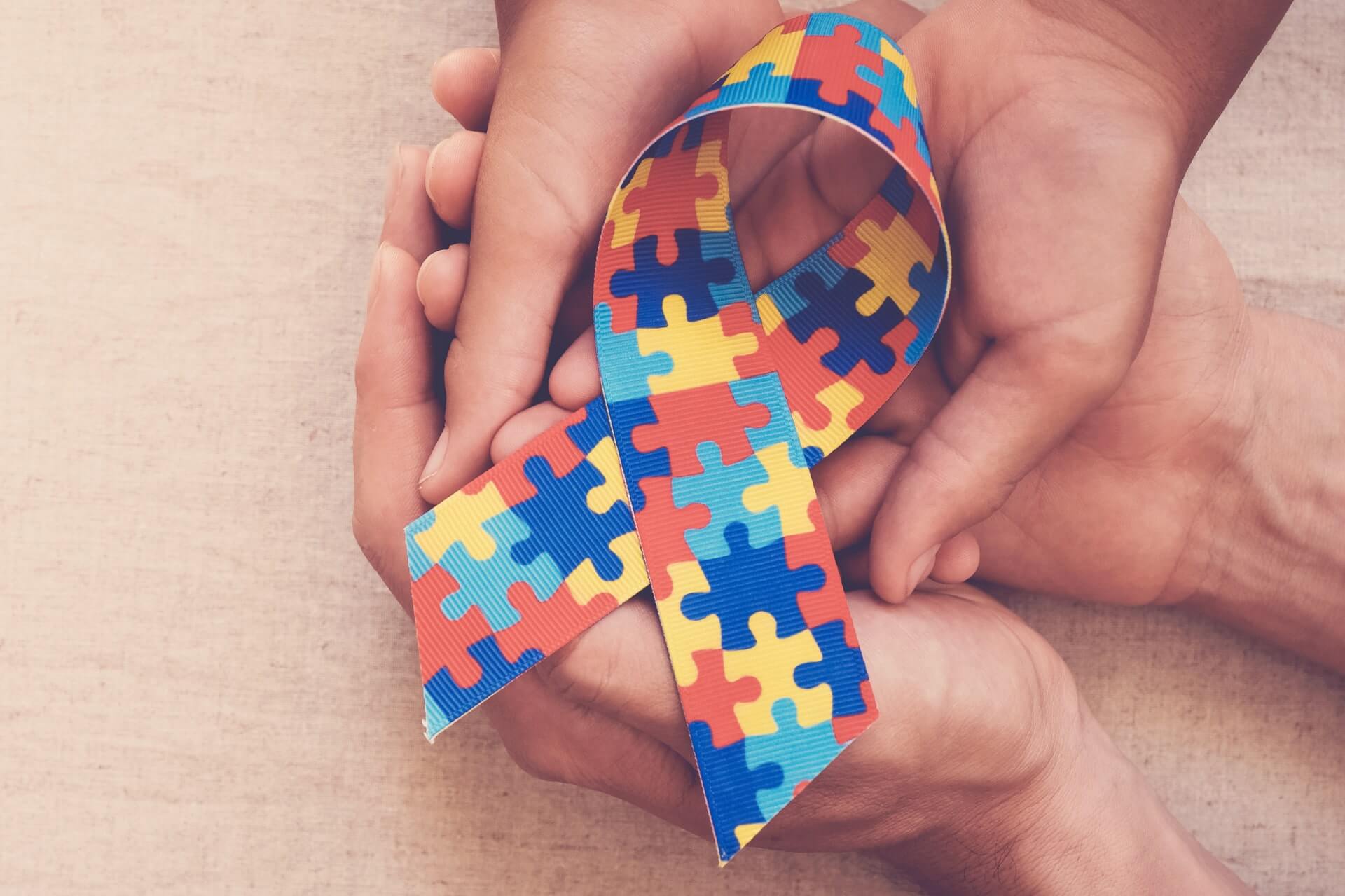 Could CBDV Be An Answer To Treating Autism?

By Be So Wellwellness
No Comments

Autism is an often difficult, lifelong developmental disability that can affect a person’s social skills, communication, relationships, and self-regulation. It’s composed of certain behaviors and is considered a “spectrum condition.” This means that people with autism can have different symptoms, and the severity of their condition can also vary.

According to data from the Centers for Disease Control and Prevention (CDC), ASD is more commonly diagnosed in boys than in girls. A study of 8-year-olds in 11 locations throughout the United States found a 4.3-to-1, boy-to-girl ratio in 2016. About 1 in 54 of the study participants had ASD.

As Autism Acceptance Month (April) approaches, let us work together with The Autism Society to educate others about autism and how it can be managed.

What is Autism Spectrum Disorder (ASD)?

Autism spectrum disorder (ASD) is a developmental disability that can cause significant social, communication, and behavioral challenges. This is a condition that impacts human perception and socialization. Limitations and repetitive patterns of behavior are also characteristics of this disorder.

Although the appearance of people with ASD does not set them apart from others, they may communicate, interact, behave, and learn in different ways from others. People with ASD may vary in terms of their development of cognitive, emotional, and behavioral abilities. Those with ASD may require a great deal of assistance in their daily lives; others require less.

Autism impacts an individual throughout the lifespan. Early diagnosis can, however, increase a person’s quality of life.

About half of savants are autistic; the other half often suffer from some form of neurological condition. Approximately 10% of those with autism exhibit savant abilities. Savant skills are usually found in one or more of five major areas: art, memory, arithmetic, musical abilities, and spatial skills.

How Can CBDV Help With Autism?

Cannabidivarin (CBDV) is a non-intoxicating cannabinoid that is commonly found in strains that contain lower levels of THC and in Indica-dominant strains.

Cannabis naturally produces hundreds of chemicals known as cannabinoids, including CBDV. In a similar manner to its chemical counterparts, CBDV works by interacting with your body’s endocannabinoid system.

As you could probably guess by the name, CBDV is a derivative of the cannabinoid CBD, which means that CBD is the ancestor of CBDV and that they share similarities.

In the same way, CBD reduces seizure frequency and intensity, CBDV does the same. It helps to reduce inflammation throughout the body and reduces nausea associated with several conditions. CBDV may also be beneficial for treating mood disorders and pain.

For the core symptoms of ASD, there is no effective pharmacological treatment. Research is therefore increasingly being carried out with the use of non-intoxicating Cannabis sativa-derived compounds such as cannabidiol (CBD) and cannabidivarin (CBDV).

How does it work?

There appears to be a reduction in the activity of nerve cells in response to cannabidivarin. These nerve cells are involved in swelling (inflammation), seizures, pain, and other conditions. Such conditions might be improved since it makes these cells less active.

There is still much to learn about CBDV and its potential therapeutic effects, but early research suggests that it could help people with autism. CBDV seems to reduce seizures in some people with epilepsy, and there is some evidence that it may also help with anxiety, depression, and other conditions. While more research is needed, CBDV shows promise as a treatment for autism.

If you’re interested in the potential benefits of CBDV, try our CBDV Apothecary tincture from Rare Cannabinoid either in-store or online. It contains certified organic MCT coconut oil. Do not exceed 70 mg total cannabinoids per day unless recommended to do so by your doctor. It is important to keep track of your CBD, CBDV, and other cannabinoids intake.

Options For Individuals With Autism

CBDV is a cannabinoid that is found in cannabis. Some researchers believe that Cannabidivarin may help people with autism as shown in a study looking at the effects of CBDV on autistic children. The study found that the children who received CBDV had improvements in behavior and communication.

Autism Acceptance Month emphasizes the need for public awareness to promote acceptance, celebrate the differences, and be more inclusive toward autistic individuals around us. Every April, the Autism Society works to build a community where autistic individuals are embraced and supported to achieve the optimal quality of life possible.

Despite there being no absolute cure for autism, CBDV can help reduce the severity of the symptoms it causes such as seizures.

8 Reasons to Use a Fruit and Vegetable Wash

10 Bergamot Benefits That Will Change Your Life

Enjoy 10% off your first purchase

Book your next appointment today
with our in-house IFM Certified Functional Medicine Doctor!

SUBSCRIBE TO OUR NEWSLETTER (AND GET 10% OFF YOUR FIRST PURCHASE!*)

* These statements have not been evaluated by the Food and Drug Administration. These products are not intended to diagnose, treat, cure, or prevent any disease.
All content and information we provide here are for informational and educational purposes only, do not constitute medical advice, and do not establish any kind of patient-client relationship by your use of the information provided. Although we strive to provide accurate general information, the information presented here is not a substitute for any kind of professional advice, and you should not rely solely on this information. Always discuss any changes to your medical treatment with your medical provider.

©2021 Be So Well. All rights reserved.
Built with ❤️ by Boulder Decisions